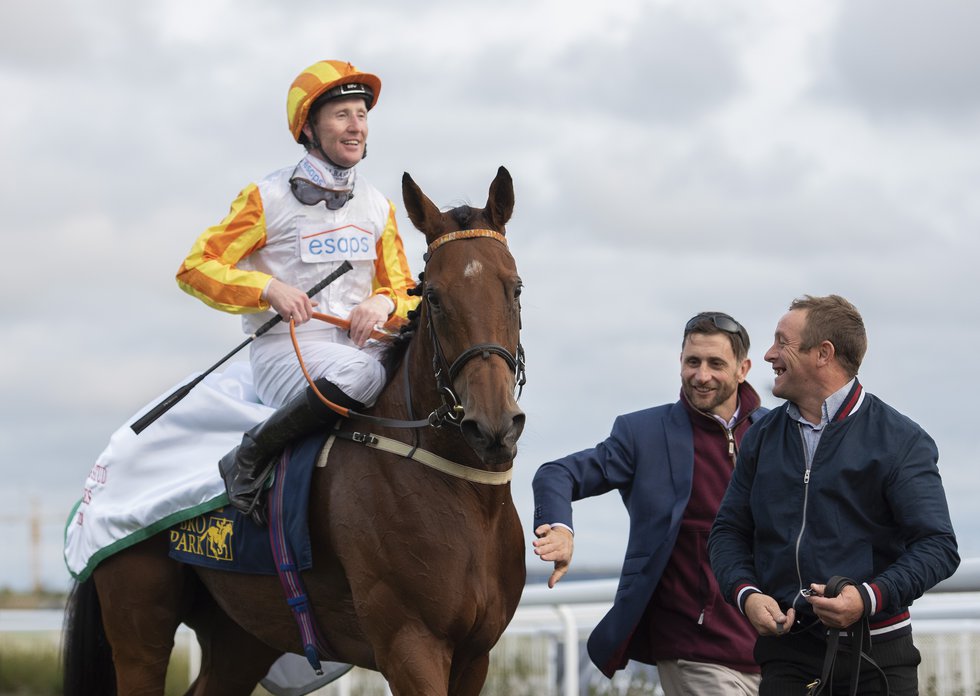 Hateya, trained by Jim Boyle and ridden by Pat Cosgrave, won the Listed Lanwades Stud Stakes on the International Day at Bro Park in 2020.

Are you ready to do something different this year? Welcome to the Stockholm Cup International Day at Bro Park on Sunday, 18 September 2022. The entries to the feature races close on Monday, 8 August.

The Stockholm Cup International day at Bro Park in Stockholm on the 18th of September features four black type races:

The main race of the day is the Group 3 Stockholm Cup, a 12f turf race which boasts a purse of approximately €132,000. The Tattersalls Nickes Minneslöpning, a Listed race over a mile on the dirt course, is the perfect European trial for the Breeders’ Cup Dirt Mile or other North American dirt races.

Svensk Galopp take away the administrative efforts of travelling horses from Britain to Sweden. Any horse wishing to compete on the Stockholm Cup day will be able to use road transport leaving from Newmarket on Wednesday the 14th of September and returning on Monday the 19th of September.

Race conditions and more information can be found in the brochure below: 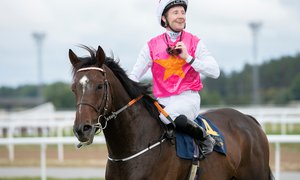 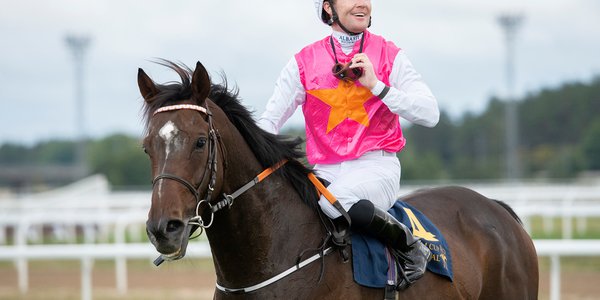 Stockholm Cup International (Gr.3) and four Listed races are the highlights of a eleven-race card at Bro Park in Stockholm on Sunday, 19 September. Here you can find the racecard and useful links. Read more