Thoroughbred and Arabian horse racing in Sweden has a long history. Today, it accounts for a small but important part of the Swedish horse industry.

There are approximately 900 Thoroughbred racehorses and 40 Purebred Arabian racehorses in training in Sweden.

Svensk Galopp (internationally known as the Swedish Horseracing Authority) is the governing body of Thoroughbred and Arabian horse racing in Sweden. All horse races in Sweden are organized by Svensk Galopp.

Svensk Galopp stages approximately 550 races on a total of 69 race days per year. The prize fund is ca €6 million.

The Swedish horse racing industry prides itself on its strict animal welfare rules.

Sweden is one of the most equal racing jurisdictions in the world. About half of the professional trainers and jockeys are female.

The first known horse races in Sweden were organized in 1814. They took place at Heden in Gothenburg and were arranged to celebrate the King’s visit to Gothenburg.

Other pages about Industry 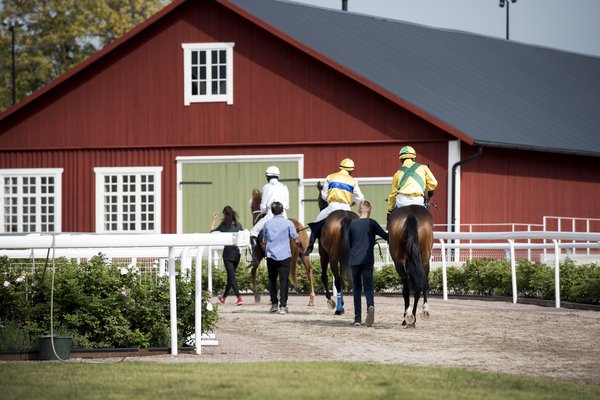 A small dictionary to help you understand some of the Swedish racing words and terms. 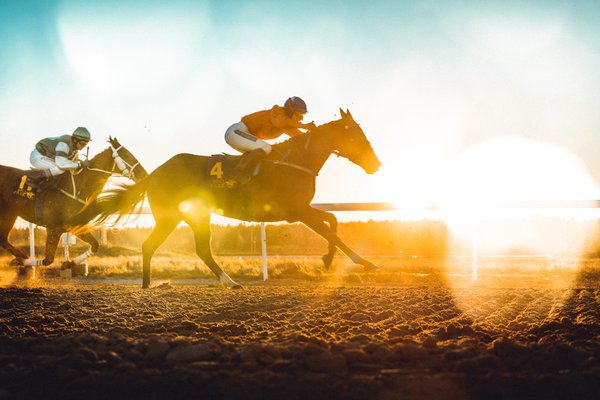 Links to racecourses, trainers, stud farms and other industry participants. 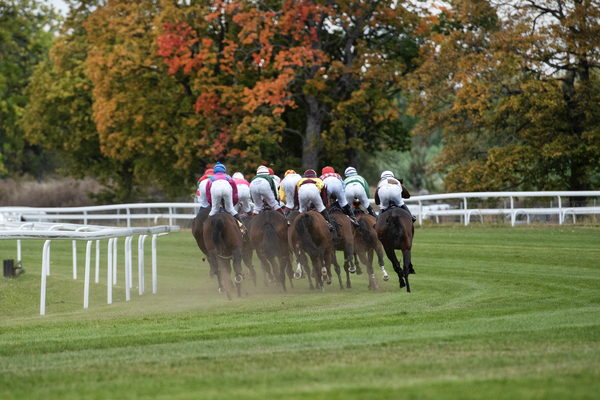 Race conditions, entry form and other useful information for overseas trainers and owners.