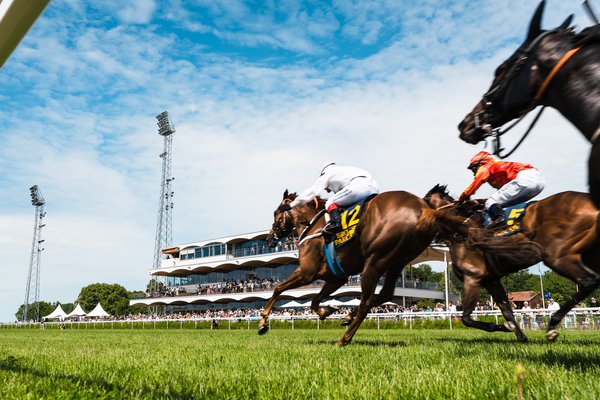 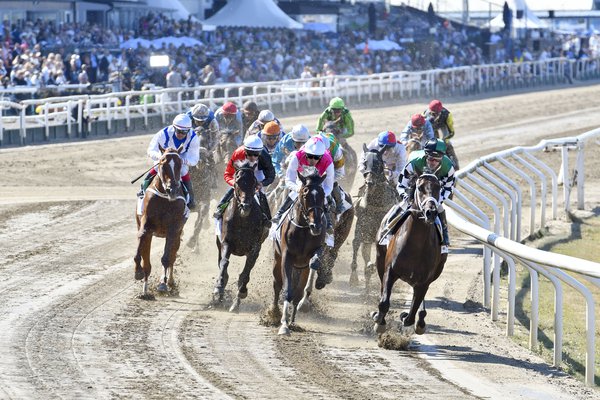 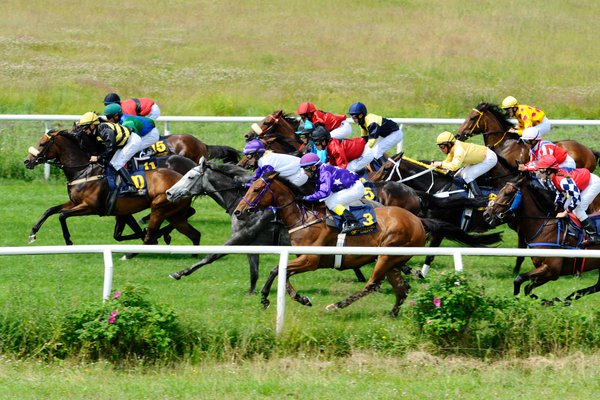 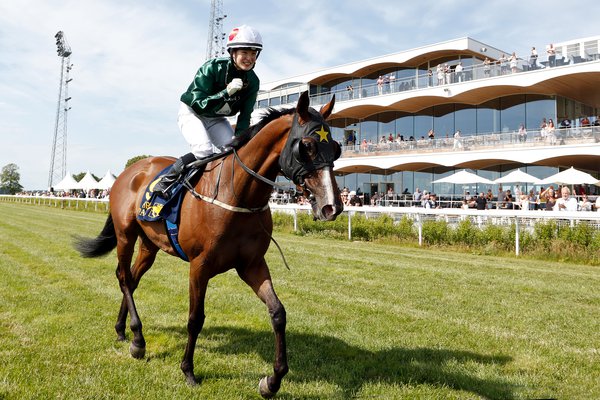 The racecourses in Sweden

Bro Park opened in 2016 and stages 34 racedays per year. Bro Park hosts some of the most important races in Scandinavia, including the Swedish 2000 and 1000 Guineas in May, the Gr.3 Stockholm Stora Pris in June, the Gr.3 Stockholm Cup International in September, and the Women Jockeys’ World Cup in June.

Jägersro Galopp is located just outside the city of Malmö in south Sweden. Jägersro hosts ca 24 racedays per year and is the home of the Swedish Derby, the most prestigious thoroughbred horse race in Sweden.

Göteborg Galopp is located north of the Gothenburg city center. The racecourse opened in 2002 and hosts nine days of racing annually.

Nationaldagsgaloppen, staged in a park in central Stockholm on 6 June every year, is the highlight of the Swedish racing calendar. Since it’s inauguration in 2013, the event has attracted up to 50,000 spectators each year.

One meeting a year, the Swedish Grand National, is held in a National Park in Strömsholm, outside the city of Västerås.

Unfortunately, due to covid-19, both Nationaldagsgaloppen and the Swedish Grand National have been cancelled in 2020.