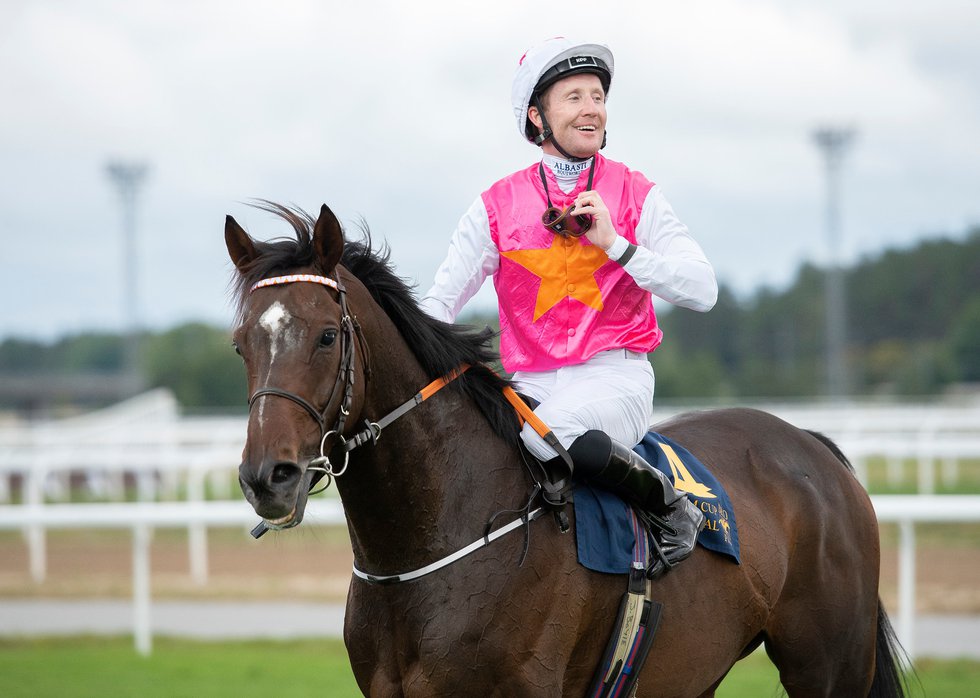 Niels Petersen-trained Square De Luynes (Manduro) gave a powerful impression when he defended his title in the Group 3 Stockholm Cup International on Sunday.

Square De Luynes is owned by Stall Power Girl and won all three of his starts last year, including the Stockholm Cup International. Before Sunday’s race he had only run once this year when finishing third in the Group 3 Marit Sveaas Minnelöp at his hometrack Övrevoll in Oslo.

Pat Cosgrave rode Square De Luynes to victory and quickly followed up with another win, this time on board Hateya (Footstepsinthesand) in the Listed Lanwades Stud Stakes. The Jim Boyle-trained mare has ran in this race twice before, finishing fifth in 2018 and third in 2019.

Duca Di Como (by Clodovil) impressed when winning the only dirt race on the card, the Listed Tattersalls Nickes Minneslöpning, for the second year in a row. The five-year-old gelding is trained by Catherine Erichsen in Norway.

Sarookh (by Speightstown), trained by Jessica Long at Jägersro in Sweden, took the Listed Wikingtryck Bro Park Sprint Championship. It was the first black-type victory for the five-year-old gelding. 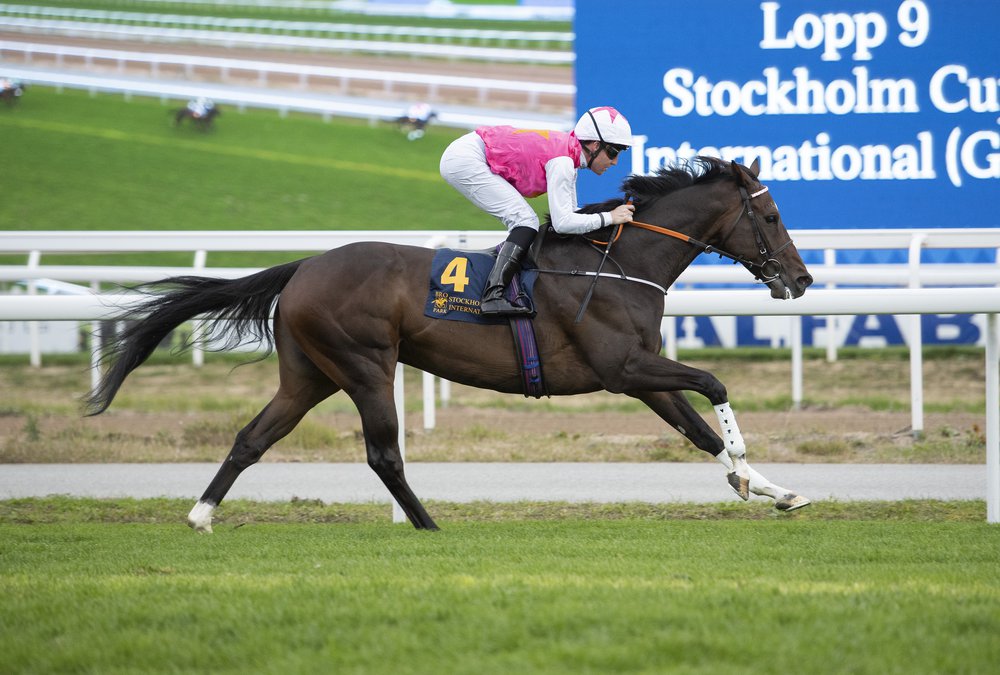 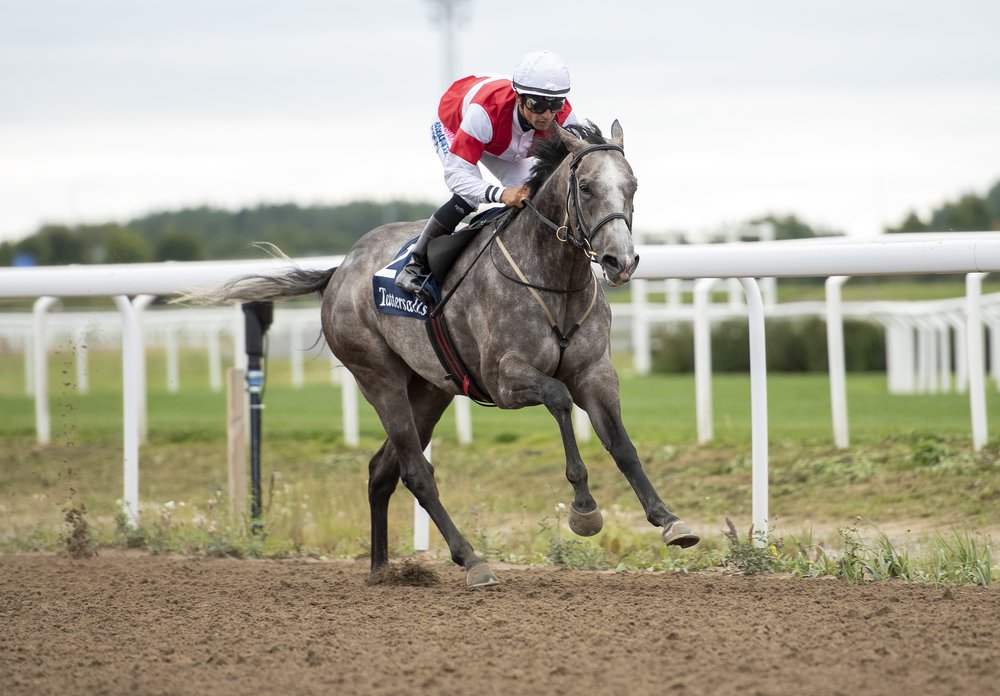 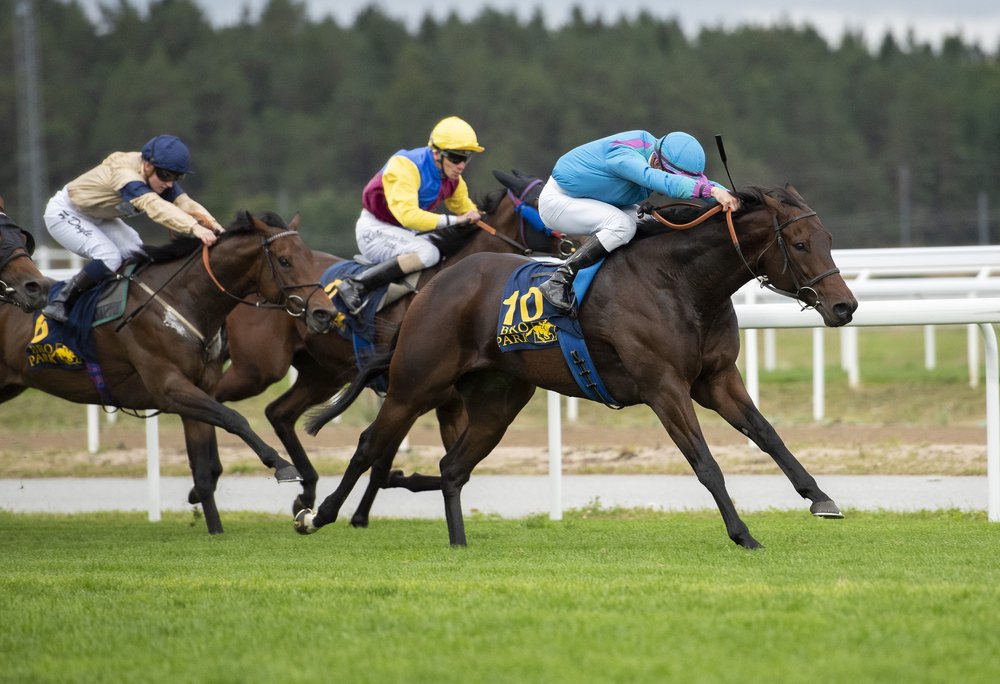 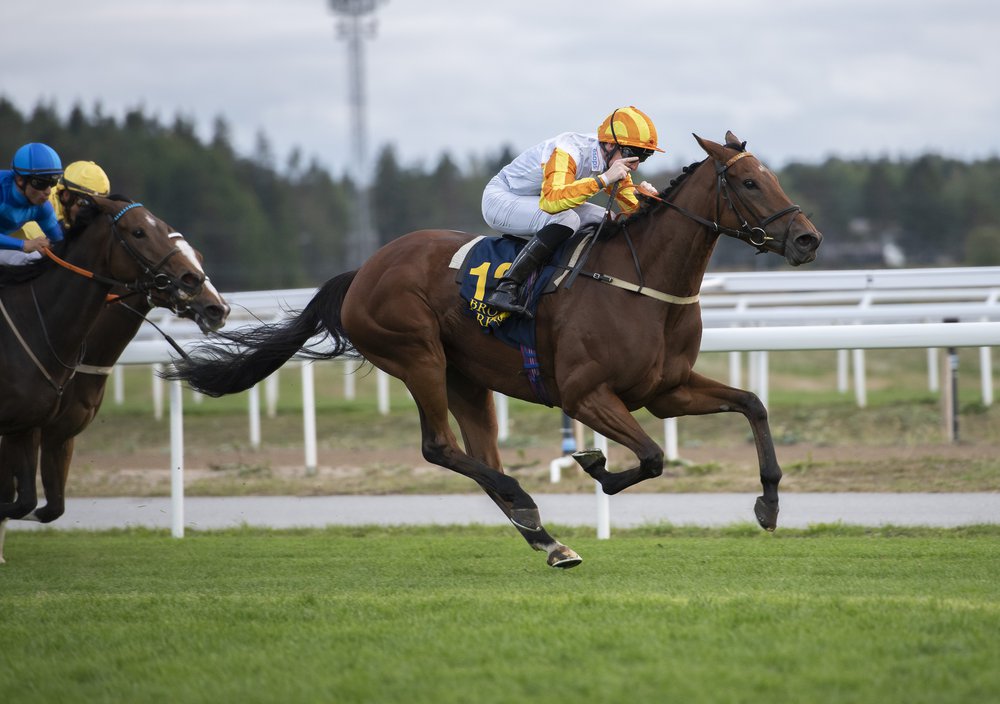 Hateya (by Footstepsinthesand), trained by Jim Boyle in Britain and ridden by Pat Cosgrave, wins the Listed Lanwades Stud Stakes.

'If he runs again it will be abroad'. What next for the Frankel of the Fjords, Square De Luynes? @tips4punters @DarleyStallions #StallPowerGirls https://t.co/ryGzRZtOua

👉 Sold at the 2016 October Yearling Sale from Haras de Préaux to Meridan International for €26,000. pic.twitter.com/5VoehY9Mrs

Hateya not a care in the world well done team Boyle pic.twitter.com/BtAgXdOZGQ

Winer of the Listed Lanwades Stud Stakes at Bro Park 🇸🇪 for @jimboyle17.

Sold as a foal at the November Sale by Prospect Stables to McCulloch Bloodstock. Congratulations to winning connections 🎉pic.twitter.com/AesERGI823

Third time lucky!!! What a mare Hateya has been for us, and so delighted to finally get the listed win she so richly deserves under a superb ride from @Pat cosgrave. Congratulations to her owners @insidetrackrc https://t.co/TgpFh8QVJa

Another blacktype procession for the son of @RathaskerStud Clodovil (IRE) at Bro Park today. ⭐️

🇸🇪 A smart performance by Sarookh to score in the Listed Bro Park Sprint Championship for Jessica Long, he was bought for 47,000gns by Kentaur A/S at the #TattsAutumn HIT Sale. https://t.co/zseLPulCE5 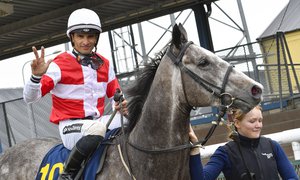 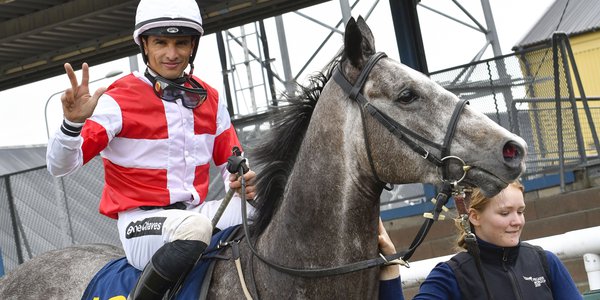 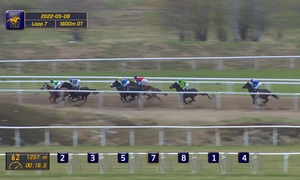 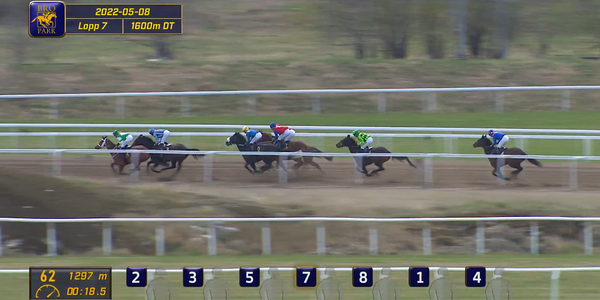 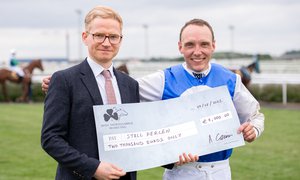 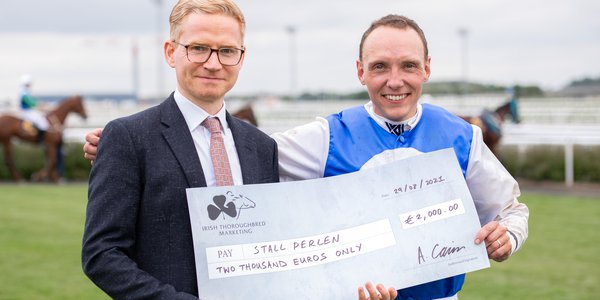