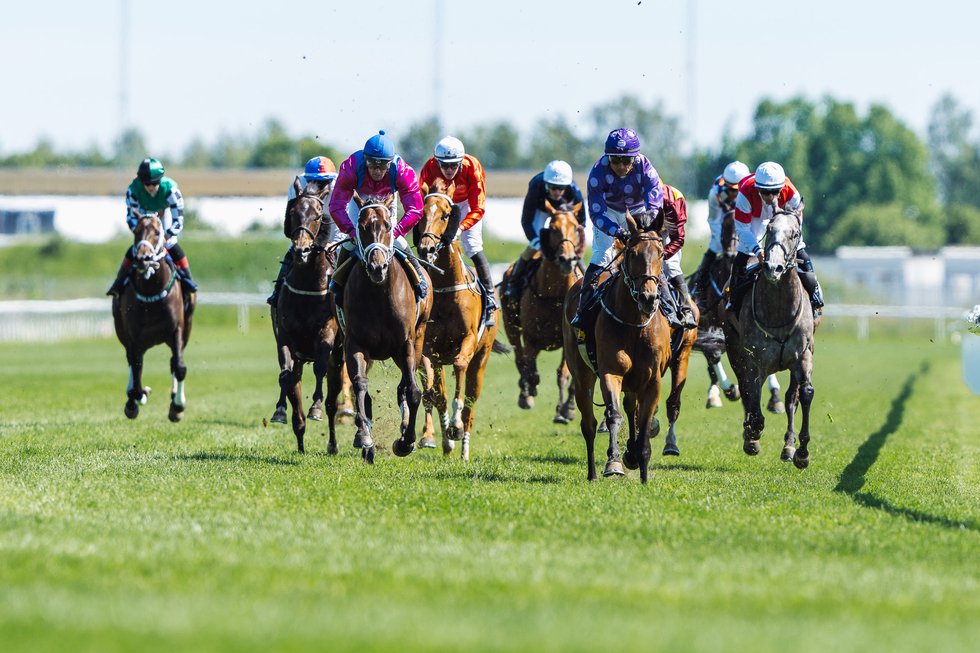 Kick On (purple silks) won the Stockholms Stora Pris in 2020.

Sunday's Group 3 Stockholm Stora Pris at Bro Park has attracted a small but quality field with runners from Sweden, Norway and Denmark.

Stockholm Stora Pris (Gr.3) is run over 1750 meters at Bro Park, just north of Stockholm, on Sunday 12 June. The day is one of the most prestigious race days in Scandinavia and the main race has been ridden since 1930.

Here is a presentation of the field of seven:

1 Kick On (Charm Spirit) was seventh in the 2000 Guineas at Newmarket under Oisin Murphy. He then went for Prix du Jockey Club at Chantilly before connections accepted that he is a miler. Sold to Denmark, Kick On quickly established himself as one of the best Scandinavian milers and he won this race in 2020. Kick On also won the most prestigious race in Norway, Marit Sveaas Minneslöpning (Gr.3) over 1800 meters (9 furlongs). 2021 wasn’t as successful but Kick On won a Listed and showed that he is back to his best this winter when he was fifth in Singspiel Stakes (Gr.2) at Meydan only beaten three lengths.

2 King David (Elusive City) won the Swedish 2000 Guineas four years ago. His greatest accomplishment is a win in Grosser Preis Von Lotto (Gr.3) at Hamburg. King David is known to show a great turn of foot in the closing phase and is rarely beaten far.

3 Learn By Heart (Frankel) is bred by Her Majesty The Queen and it would of course be fitting if he could win this again as he did in 2019 since it is a jubilee year for Her Majesty. Learn By Heart doesn’t win easily nowadays but with a waiting trip he will be right there come the finish line.

4 Like A King (Kingman) is a very exciting prospect. This was a 260 000 euro Goffs Orby yearling and after a somewhat bleak two year old campaign Like A King blossomed as a three year old and won the Norwegian 2000 Guineas. He has been moved forward slowly by his master handler, Wido Neuroth, and looks like he will develop into a champion over distances between 1600 and 1800 meters.

5 Stroxx Carlras (Footstepsinthesand) won the Swedish and the Norwegian Derby. He ended the classic season with a brilliant win over a mile and when in the first start of the year he was second in Pramms Memorial (L) over the extended mile at Jägersro. The sky could be the limit for this colt trained in Denmark.

6 Match Maker (Declaration of War) went for 180 000 guineas at the Craven breeze-up but managed only to win a Class 4 handicap for Simon Crisford. He then sold for 11 000 at Tatts HIT in october 2019 and came to Cathrine Erichsens yard. He soon progressed into an elite handicapper and 2021 he won Stockholms Stora Pris (GR.3). He comes into this race in splendid form and should not be underestimated.

7 Valence (Oasis Dream) was bought for merely 3000 guineas at the 2019 Tatts HIT. He is evidence that you should rather send your horse to Scandinavia than sell it for peanuts. In the care of Anette Stjernstrand/Nathalie Mortensen Valence soon took his overall rating from 70 to 110. Valence has earned over 52 000 pounds in Sweden. Most wins have been in handicaps, but Valence has been seen on the big stage before and will not make a fool of himself here.

The day also feature a Listed sprint and a Listed race for Fillies and Mares. It is also the day of the first Classics of the year in Sweden.

More information can be found on ATG:s international website and in the pdf version of the racecard (in Swedish). 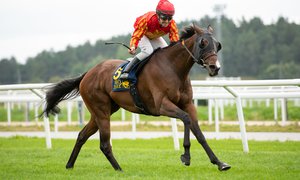 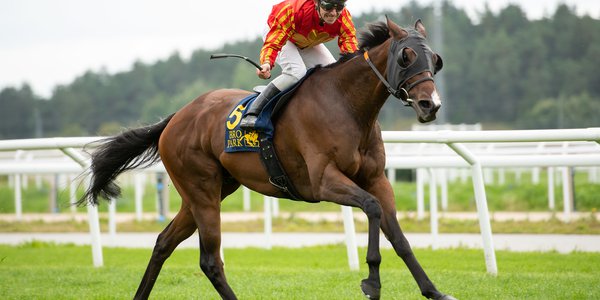 Svensk Galopp has been questioned regarding comments given by the trainer of Good Eye, Jessica Long, after the performance in Stewards’ Cup at Goodwood, Saturday 30th July 2022. Unfortunately, there has been some misinterpretation of the interview given by Jessica Long regarding Good Eye, who finished fourth in the Stewards’ Cup at Goodwood. Read more 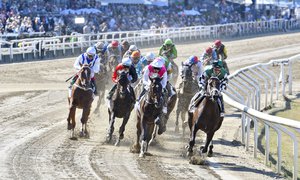 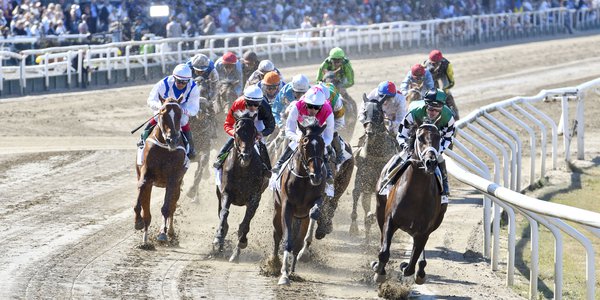 Sunday's Jockeyklubben Svenskt Derby (Swedish Derby) at Jägersro is the richest and most prestigious race in Sweden. Here is a presentation of the 14 runners. Read more 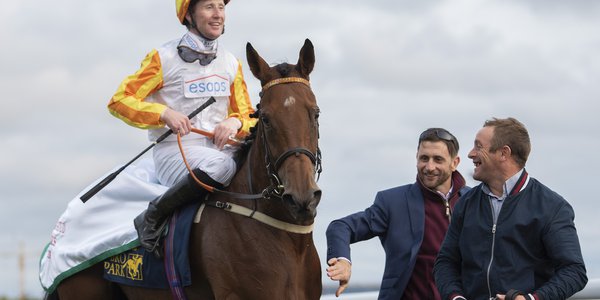