The Women Jockeys’ World Cup is one of the world’s most competitive international events for female jockeys. The event has been held annually since 2017 at Bro Park Racecourse in Stockholm, Sweden.

The Women Jockey’s World Cup is designed to expand international opportunities for professional female jockeys and to provide them with a platform to inspire future generations.

The inaugural event saw nine of the world's leading female riders compete in a one-day championship at Bro Park in 2017. The riders were handpicked for their talent in the saddle and international profile. The event received the backing of leading Swedish owner and breeder Benny Andersson. French jockey Maryline Eon was crowned champion after winning two or the five races.

The championship returned to the Stockholm venue on Sunday 5 August 2018. Ten jockeys took part in the points-based competition run over five races on the afternoon card. Swedish jockey Josefin Landgren was crowned champion after winning two races and scoring a total of 54 points, 6 points ahead of Brazilian ace Victoria Mota.

The event took place at Bro Park for a third time Sunday, 30 June 2019. World Cup Victory was seized by Japan when the only female jockey licensed by JRA, Nanako Fujita, was crowned champion with a total of 48 points, 5 points ahead of reigning champion Josefin Landgren.

Plans to stage the 2020 and 2021 Women Jockeys' World Cup were cancelled due to the coronavirus pandemic. The fourth running was meant to take part in 2022, but was cancelled due to budget reasons.

In 2017 and 2018, the event was known as the Lady Jockeys’ Thoroughbred World Championship. In 2019, it changed name to the Women Jockeys’ World Cup. 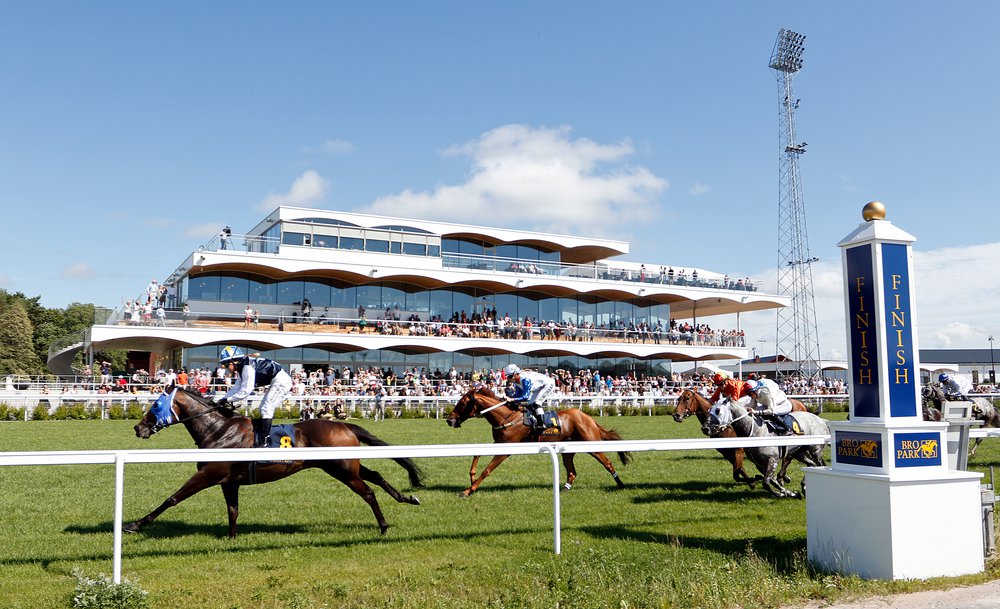 If you would like to partner with the Women Jockeys’ World Cup, please get in touch.