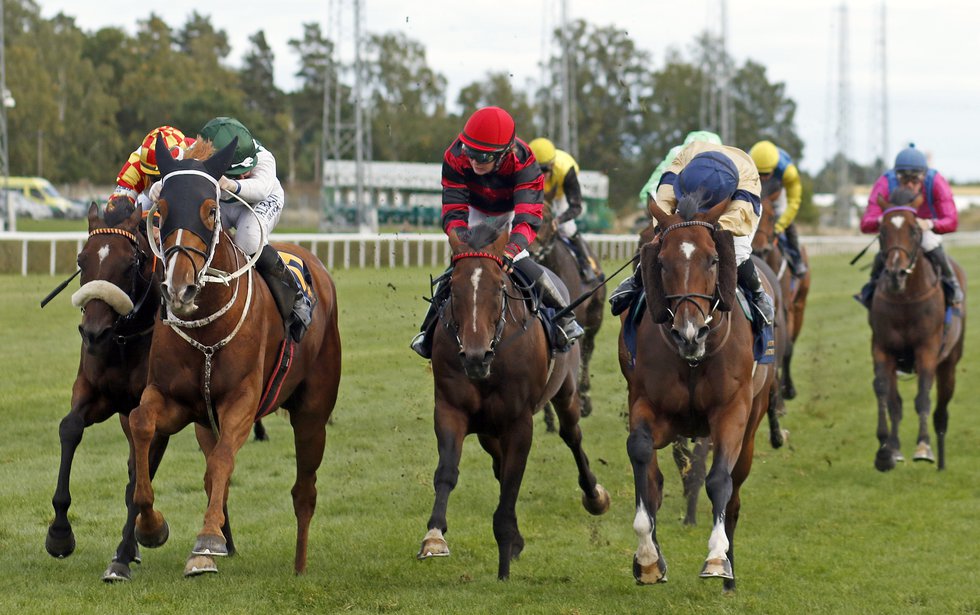 Hard One To Please trained in Norway by Annike Bye Hansen underlined his superstar credentials in the 2022 renewal of the Group 3 Stockholm Cup International under Pat Cosgrave who was winning Sweden’s most prestigious race for a third consecutive year.

The three-year-old, taking on older horses for the first time in only his sixth career start, broke well but ran into trouble in running and had to battle hard in the dying strides to deny Hollie Doyle on long-time leader and last year’s second, Outbox, by the minimum margin of a nose.

Cosgrave who got the call-up to partner this season’s Norwegian and Swedish Derby winner after regular rider Jacob Johansen was claimed to ride late entry Auenfurst for local trainer Lennart Reuterskoild, said, “He got me out of trouble a couple of times and with a smoother run he could have won by further. He’s a nice horse and he could be quite special next year. If he hadn’t have won it would have been my fault. The good ones will always get you out of trouble.

“I’ve won this race twice before on Square Du Luynes and it’s always great to come back here.”

Square Du Luynes who has won the last three runnings of the Stockholm Cup missed the race due to a set-back.

Doyle, who earlier in the afternoon had seen off seven rivals in decisive fashion in the €40,000 1400m Turf race for two-year-olds aboard Archie Watson’s Manitou, was upbeat about Outbox’s performance and said, “He’s not used to hands and heels and didn’t see the winner coming because he came so late. We have been second twice and hopefully will come back for another go next year.”

Watson, who sent three runners to the mixed meeting all in the colours of owners Hambleton Racing, got the day off to the best possible start when Al Zaraqaan cruised home to win the opening 3800m H.M. Queen’s Prize over hurdles under Gavin Sheehan.

British trainer, Richard Hughes, a regular supporter of racing in Sweden sent Karibana, a two-time winner on the all-weather at Chelmsford, to finish third behind impressive winner Duca Di Como in the Listed Tattersalls Nickes Minneslopning under George Rooke, and Stockholm Cup contender Merlin’s Beard who finished fifth behind Hard To Please in the feature.

The event was to have been staged in the presence Their Majesties the King Carl XVI Gustav and Queen Silvia who travelled to the UK for the funeral tomorrow of Her Late Majesty Queen Elizabeth II. 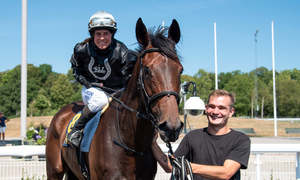 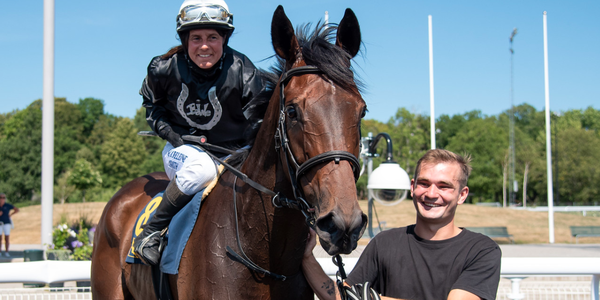 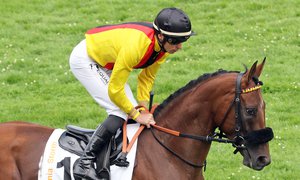 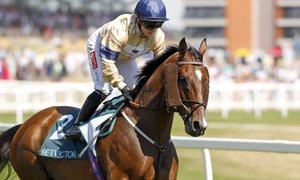 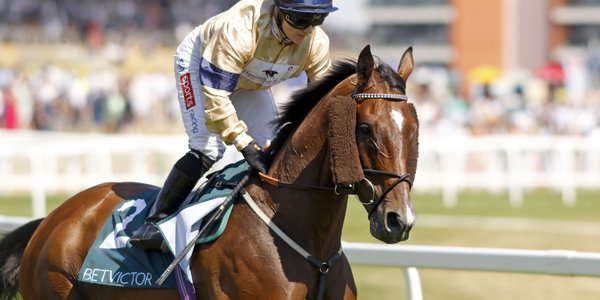 Full field for the Stockholm Cup International (Gr.3) on Sunday

The Stockholm Cup International (Gr.3) is held at Bro Park on Sunday, September 18. As usual, it is Scandinavia’s greatest race day. This year is looking especially exceptional since it has attracted a lot of runners from both continental Europe and Great Britain. Read more